By Nicolas Papaconstantinou 5 February 2015 28 April 2015 Podcasts, We Have Issues 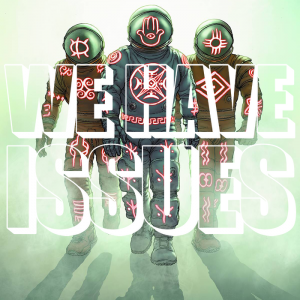 Jessie & Nick talk about comics and cocks. Along the way they take on sexual awakening, sex education, Sex Criminals, Bitch Planet, being a feminist, and the main differences between Marvel and DC.

Contribution from Maxy Barnard – his first one for We Have Issues! And a trailer for Ray Gunn & Starburst.